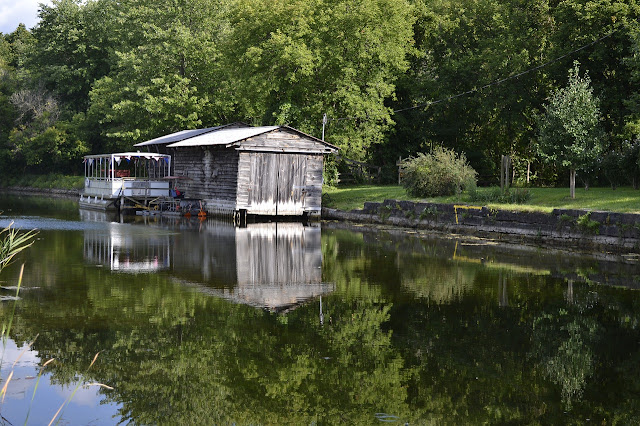 When it comes to the Great Lakes region's value to the United States and Canadian economies, its impact cannot be understated. Without a  viable and healthy Great Lakes, the economies of the two countries would suffer. 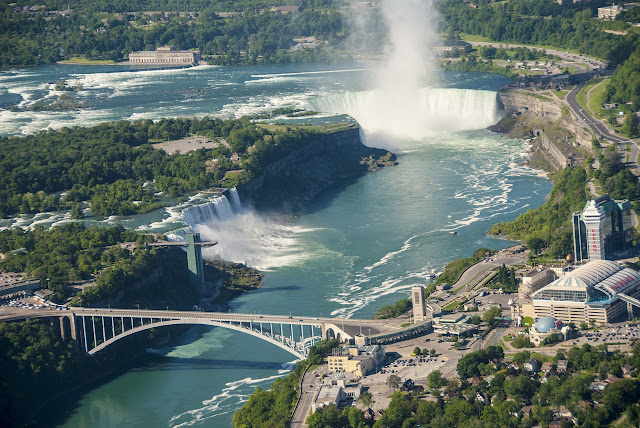 New data from the U.S. Army Corps of Engineers Detroit District see all of the lakes have lower levels, with Lake Michigan and Lake Huron showing a drop of 14 inches from the same time last year. Lake Superior is down about six inches. Lake Ontario experienced the largest drop of 28 inches, while Lake Erie fell 17 inches.

However, the lakes are still far above their long-term mean. Lakes Huron-Michigan remains 22 inches above its average level, while Lake Superior is 8 inches above average. Its uncertain what the effects of climate change will have on high water levels.

Why Is The Water Level In The Great Lakes Rising?

During an average year, the water levels begin to rise in the spring when seasonal rainfalls in the region and snowmelt add to the level of rivers, drains, and tributaries that release into the lakes. Nevertheless, we have been experiencing wetter-than-normal average precipitation conditions for the past three years. A significant seasonal rise in weather events and participation has contributed to spiking water levels across the Great Lakes Basin. 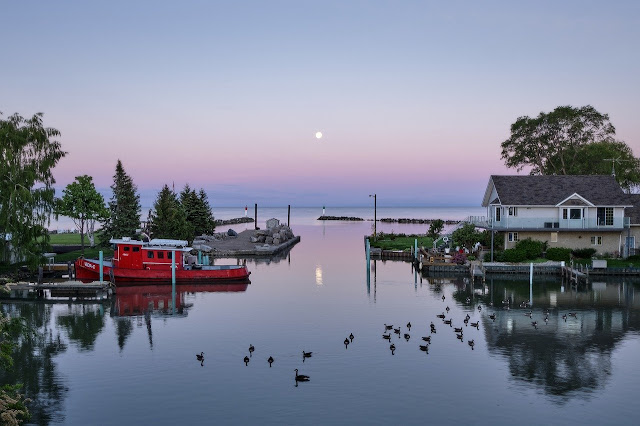 The Great Lakes water levels are currently impacted by inflow and outflow from several key areas. These include Michigan’s Soo Locks, which regulate the outflow from Lake Superior to Lakes Michigan-Huron. In addition, the dredging depth of the St. Clair River north of Detroit also impacts outflow from Lake Huron.

Thirteen significant diversions transfer water in and out of the Great Lakes basin. These diversions support ship goods, generate energy, and provide drinking water to major municipalities. All of them contribute to the control of Great Lakes Water Levels.

Connects Lake Erie and Ontario. The canal allows ships to bypass Niagara Falls to continue through the Great Lakes.

This canal takes 2 billion gallons from the lake each day. This provides shipping capability and wastewater management into the Mississippi basin.

Both of these diversions divert into Lake Superior. These diversions were formed to generate hydroelectric power for Canada's defense industries during World War II. In addition, the Long Lake diversion has given the area the ability to transport cut timber for pulpwood production.

Starting as the famous Erie Canal. New York State Barge Canal is considered an intrabasin diversion. All water withdrawn from the Niagara River that is not consumed finds its way back through tributaries to Lake Ontario. This canal links Lake Erie near Buffalo to the Hudson River near Albany.

Constructed in the 1840s to connect the Ohio River (Mississippi basin) and Lake Erie. Ohio & Erie Canalway is a National Heritage Area designated by Congress in 1996

This diversion is an interbasin connection, diverting the flow from the Wisconsin River, of the Mississippi system, into the Fox River, which empties into Lake Michigan.

This Canadian diversion was constructed in 1968 to divert water from the St. Lawrence River west of Cornwall to supplement low summer flows and improve the water quality in a tributary of the Raisin.

This city built pipelines to Lake Huron in 1967 and a system drawing from Lake Erie in 1995.

The Detroit water system draws from Lake Huron, which is returned to the Detroit River. Thus, neither the Detroit nor London diversions have weighable effects on the levels of the lakes.

Located near Lake Michigan but just outside the Great Lakes basin, this Wisconsin community became the first applicant for a diversion to be considered by neighboring jurisdictions under the Great Lakes Charter of 1985.

The City of Hamilton, Ontario, draws its municipal water from Lake Ontario and three small communities on the Grand River in the neighboring Regional Municipality of Haldimand. The Grand River empties into Lake Erie.

The Ohio city received approval in 1998 to serve the water needs of unincorporated areas outside the Great Lakes basin in Ohio.