US Life Saving Stations in Michigan

By the mid-1800s, during the beginning of Michigan's lumbering era and intense growth and settlement of the Upper Great Lakes the shipping industry was facing disaster. Over 4,500 vessels foundered, 1,300 people dies, and tens of millions in monetary damages occurred on the Great Lakes. These astounding losses prompted Congress to authorize legislation putting the United States Life-Saving Service (USLSS) into operation on the Great Lakes in 1854.

The Life-Saving Service was merged into the United States Coast Guard in 1915. 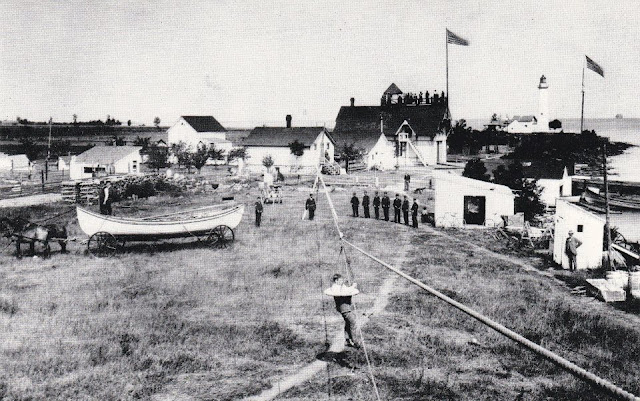 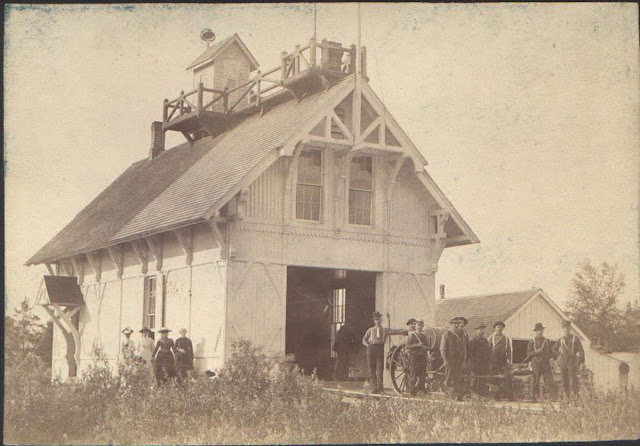 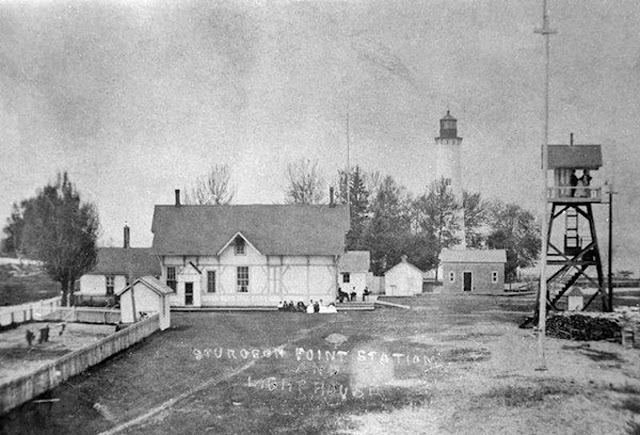 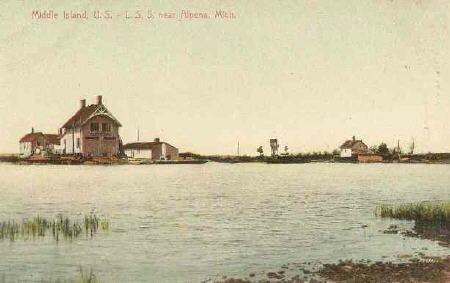 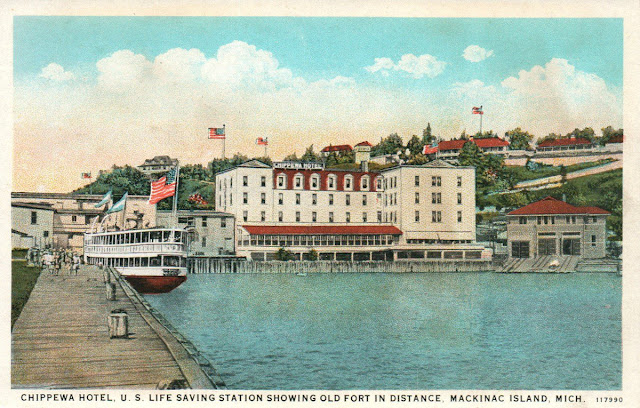 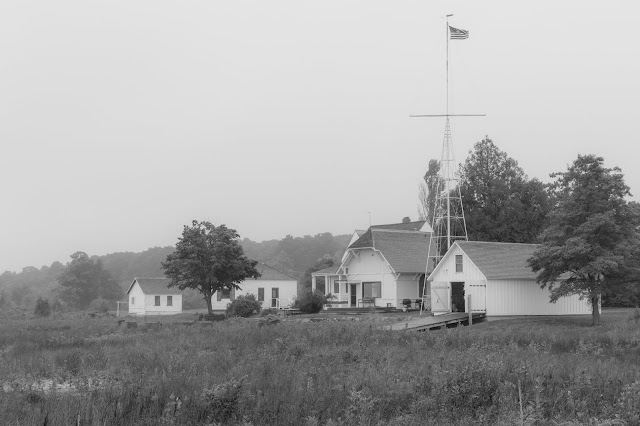 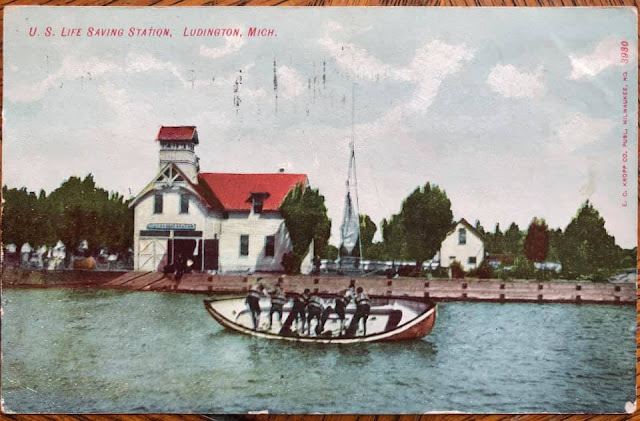 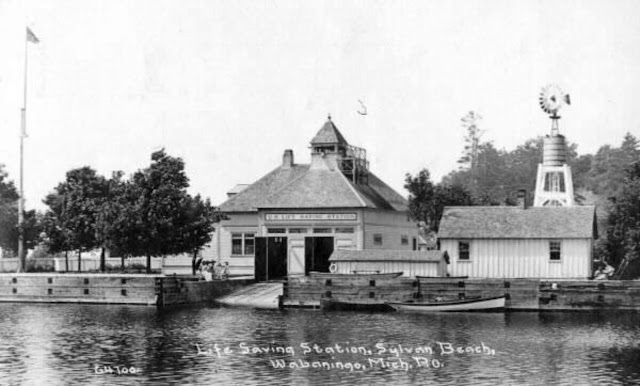 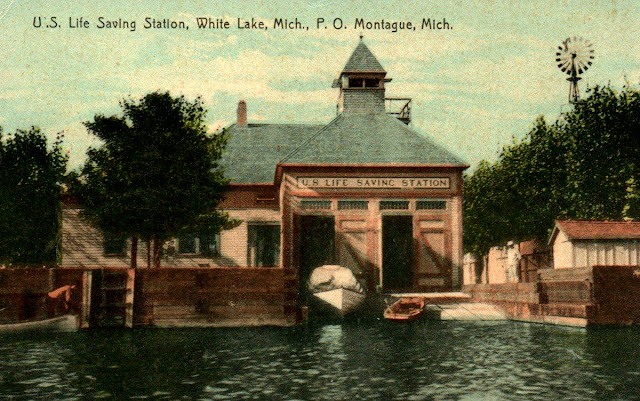 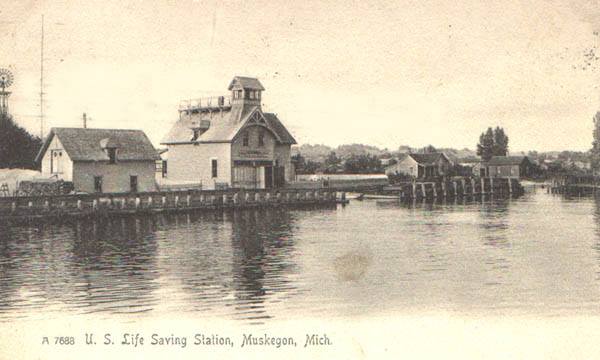 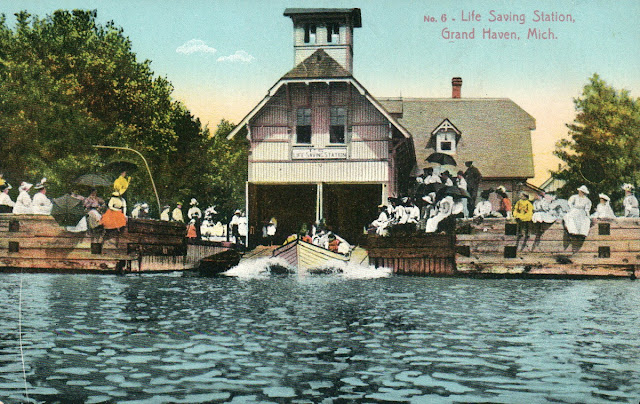 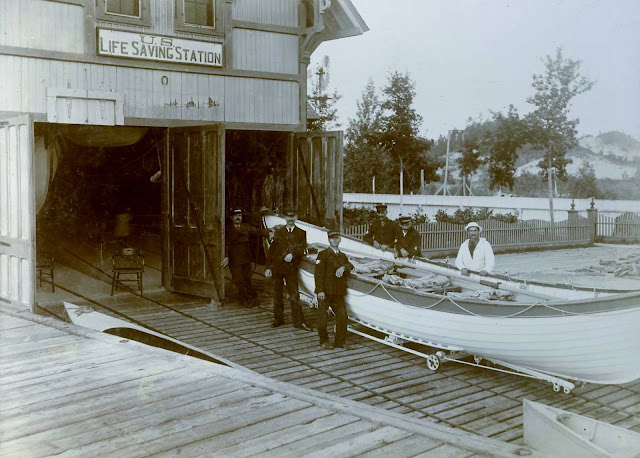 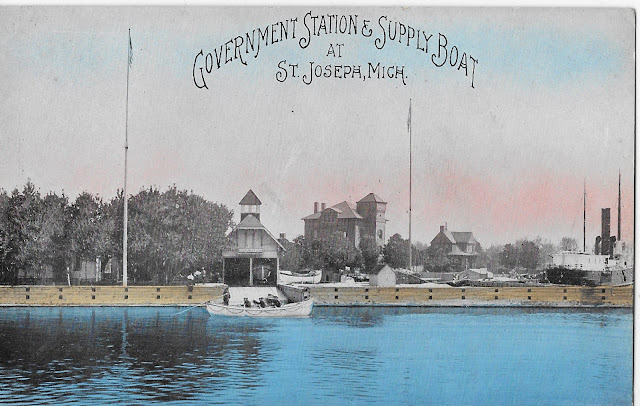 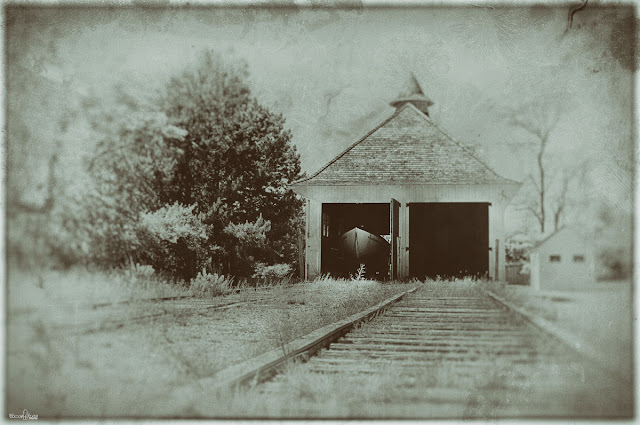