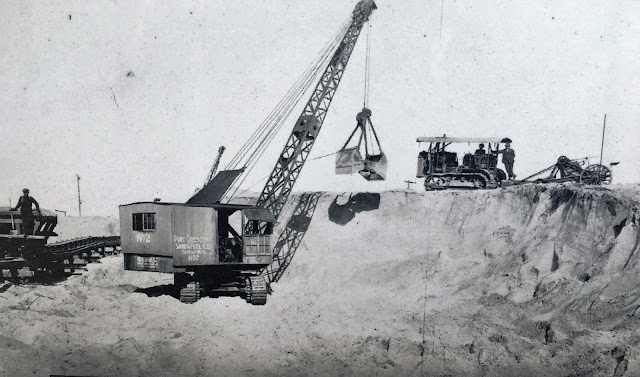 By 1894, all of the buildings in Port Crescent were gone, leaving few traces of the town behind. Nathaniel Bennett Haskell, who owned the sawmill and salt plant on the west side of the river died at age 82.